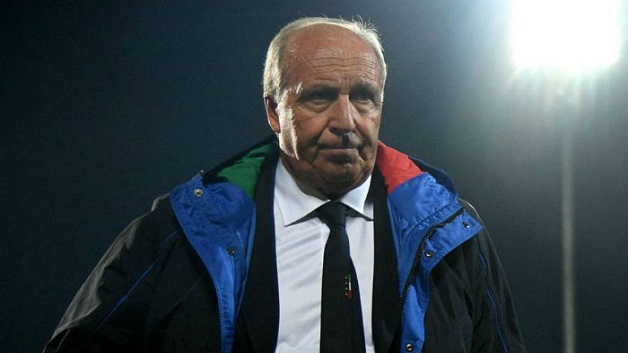 Italy has sacked coach Giampiero Ventura after the four-time champions failed to reach the World Cup for the first time since 1958.

Italy lost a play-off with Sweden 1-NIL on aggregate to spell the end of 69-year-old Ventura’s 17-month tenure.

Ventura said his record was “one of the best of the last 40 years”.

“I lost only two games in two years,” he told Italian television show Le Iene before the Italian Football Federation fired him yesterday.

Meanwhile, Peru became the final side to qualify for the World Cup with a 2-NIL play-off victory over New Zealand.

After a goalless first leg, Jefferson Farfan put the home side in front with a powerful rising shot.

Christian Ramos doubled Peru’s lead from close range after the break as they qualified for the World Cup for the first time since 1982.