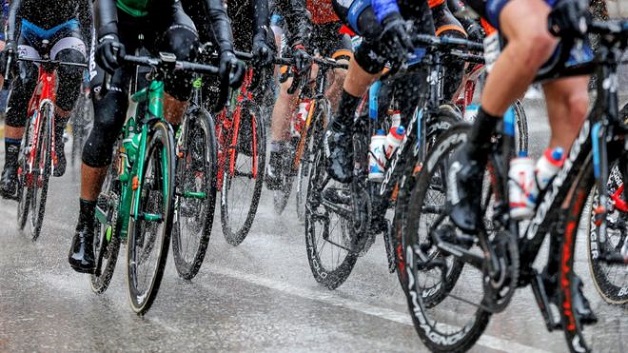 Police raids took place in Lucca and elsewhere in Tuscany.

Luca Franceschi owner of Altopack-Eppella – and five other top team officials are under house arrest.

Meanwhile, all 30 NBA teams are worth at least $1billion for the first time in history, according to Forbes.

International growth and lucrative US television deals are underpinning basketball’s growth according to the business magazine, with franchises now worth an average of $1.65billion. That is a 22% rise on 12 months ago.