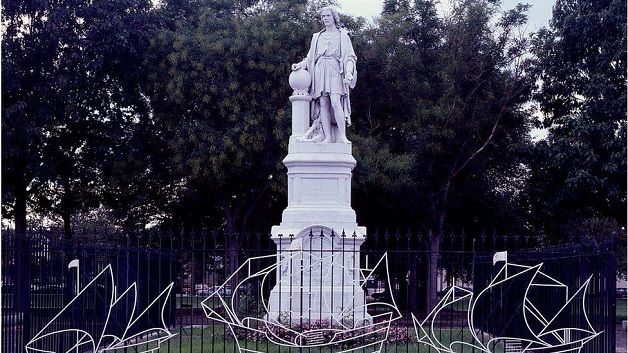 Italian American groups have filed a lawsuit in Philadelphia after the city’s mayor replaced the Columbus Day holiday with Indigenous People’s Day.

Officially observed since 1937, it commemorates Christopher Columbus landing in the Americas in 1492.

The federal suit alleges the switch is among several “continued, unrelenting, and intentionally discriminatory acts” against those of Italian descent.

The city’s mayor has dismissed the suit as a “political ploy”.

Columbus’ complicated legacy has led to calls to cancel the holiday.