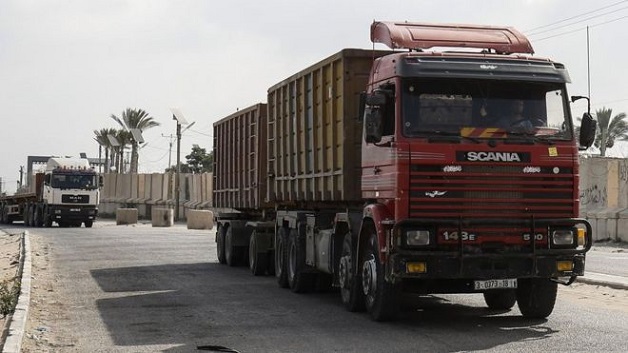 Israel has tightened restrictions on its only cargo crossing with the Gaza Strip, after Palestinians carried out fresh attacks with incendiary balloons.

No fuel will enter through Kerem Shalom until Sunday, but food and medicine deliveries will still be permitted.

According to BBC News, the Israeli Defence Minister said it was responding to “continued terror attempts” by the Palestinian Islamist movement Hamas.

On Saturday, the Israeli military carried out waves of air strikes across the coastal territory in response to some of the most intensive bombardments from Gaza since the 2014 war between Israel and Hamas.

Two Palestinians were killed and 14 others wounded in the Israeli strikes, while four Israelis were wounded when more than 200 rockets and mortars were fired towards southern Israel.

Protests demanding lifting shut down restrictions erupts across the US

St. Vincent and the Grenadines to donate money and Bailey bridges to Dominica