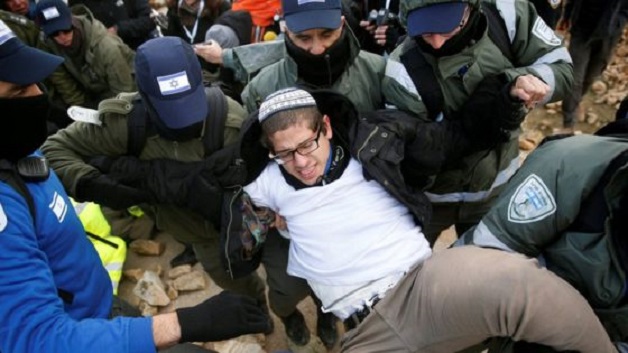 There have been scuffles between Israeli protesters and police seeking to evacuate an unauthorised settlement outpost in the occupied West Bank.

According to BBC News, Israel’s Supreme Court has ruled that Amona must be demolished because it is built on private Palestinian land.

Hundreds of activists threw stones at police and resisted officers as they moved in to enforce the court order. Injuries were reported on both sides.

The removals started on Wednesday and continued into the night.

Steel Expressions –Circle of Life to be showcased on December 27th