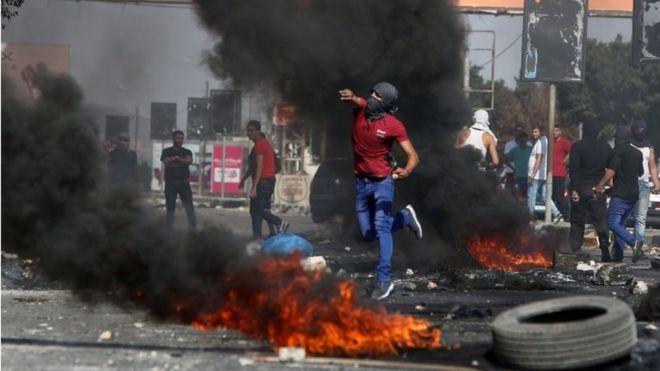 According to BBC News, Gaza’s health ministry said they were shot by Israeli troops during clashes near the border.

In the West Bank, a Palestinian posing as a journalist stabbed and wounded a soldier before he was shot dead.

Violence between the two sides has spiraled, with near-daily stabbings by Palestinians of Israelis this month.

The UN Security Council is to hold an emergency meeting today to discuss the upsurge of violence.

Caribbean Hotel and Tourism Association to partner with travel associations

Messi, Ronaldo and Neymar nominated for the 2015 Ballon d'Or