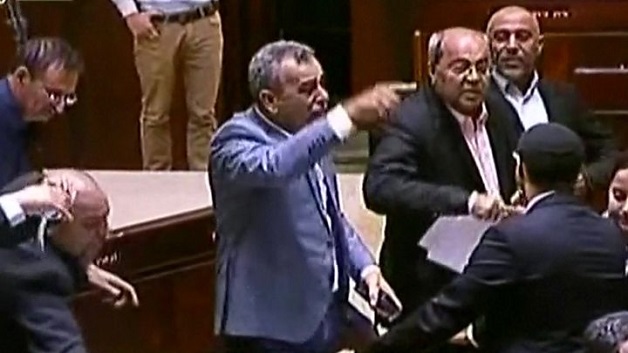 Israel’s parliament has passed a controversial law characterising the country as principally a Jewish state, fuelling anger among its Arab minority.

The “nation state” law says Jews have a unique right to national self-determination there and puts Hebrew above Arabic as the official language.

Arab Members of Parliament reacted furiously in parliament, with one waving a black flag and others ripping up the bill.

According to BBC News, Israel’s prime minister praised the bill’s passage as a “defining moment”.

However, the law risks further alienating Israel’s large Arab minority, who have long felt discriminated against.