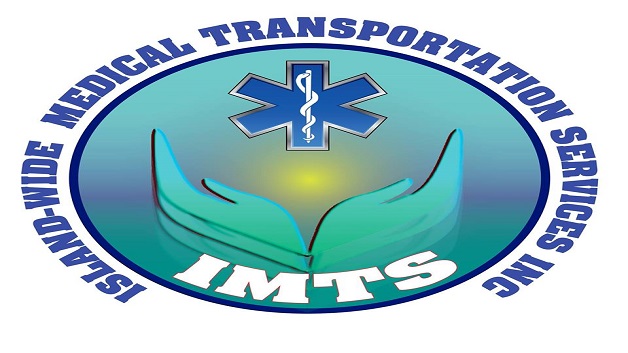 Island Wide Medical Transportation Services (IMTS), which is a non-emergency medical transportation system, is now available to the Vincentian public.

The IMTS was initially opened early October but the company was established in 2014 where they saw the need of the service.

Manager of IMTS, Michelle Millington said “Lots of persons with disabilities, the elderly, those who are shut-ins, do not have access to proper medical transportation. Whether it’s to a doctor, a dental appointment, even persons who are doing dialysis, they don’t have the adequate transportation to take them”.

According to the Searchlight Newspaper, she added, that despite the positive feedback, one person who works with the elderly and attended the opening ceremony, expressed concern about affordability.

Founder of IMTS Andre ‘Duke’ Bailey believes otherwise as he stated “Yes, I understand there is a concern, but I have made the price very affordable, so that people would be able to afford it.

Pan Caribbean Partnership Against HIV and AIDS to meet in Trinidad