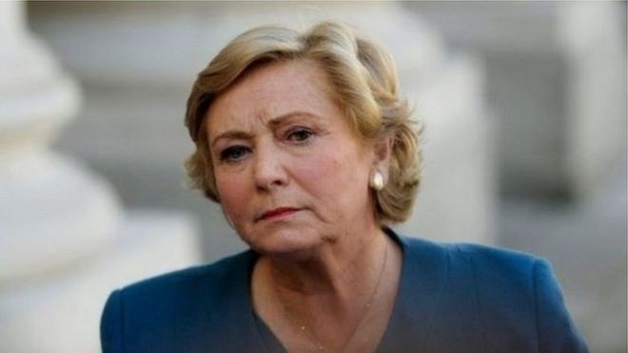 Ireland’s deputy Prime Minister Frances Fitzgerald has said she is resigning for the sake of the country, averting a snap general election.

Ms. Fitzgerald had been at the centre of an Irish police whistleblower controversy which could have resulted in bringing down the government.

She quit hours before a motion of no confidence in her was to be proposed by the main opposition party, Fianna Fáil.

According to BBC News, there were fears that an Irish election could have complicated next month’s EU meeting, at which the Republic of Ireland’s position will influence the assessment of the UK’s progress in Brexit talks.