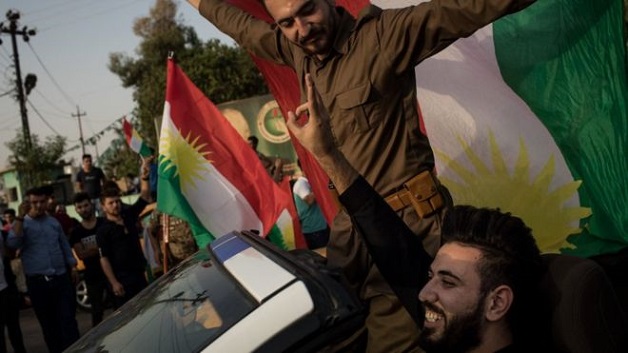 People living in northern Iraq voted overwhelmingly in favour of independence for the Kurdistan Region in Monday’s controversial referendum.

The electoral commission said 92% of the 3.3 million Kurds and non-Kurds who cast their ballots supported secession.

The announcement came despite a last-minute appeal for the result to be “cancelled” from Iraq’s prime minister.

Haider al-Abadi urged Kurds to instead engage in dialogue with Baghdad “in the framework of the constitution”.

According to BBC News, Kurdish leaders say the “Yes” vote will give them a mandate to start negotiations on secession with the central government in Baghdad and neighbouring countries.