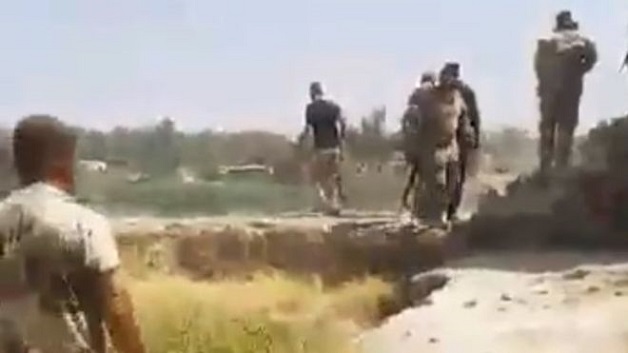 The Iraqi government has said it is investigating a video seemingly showing troops killing suspected Islamic State militants detained in the Mosul area.

In the footage, men wearing uniforms throw an unarmed man over a cliff. They then shot his motionless body.

An interior ministry spokesman said that if the video was authentic those responsible must be brought to justice.

Human rights groups say they have received numerous witness reports of torture and executions in Mosul.

Iraq’s prime minister declared victory over IS in the city on Monday, after a nine-month battle that left large areas in ruins, killed thousands of civilians and displaced more than 920,000 others.

The BBC was unable to verify the authenticity of the video appearing to show the extrajudicial killing of a detainee.

Guyanese Woman dies after reportedly being pushed out of moving vehicle

Amplified music prohibited in and on public and private premises