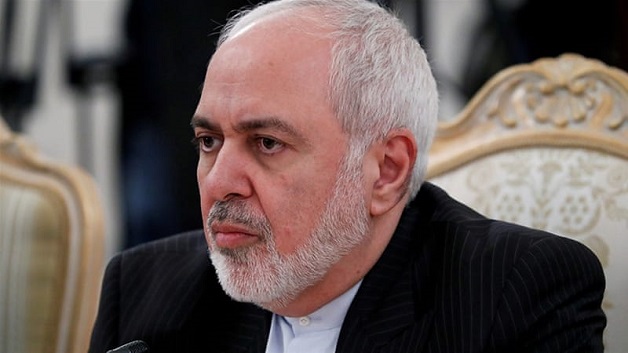 Iranian Foreign Minister Mohammad Javad Zarif has warned the United States that its days in the region are “numbered”, describing the US assassination of a top Iranian military commander last week as “an act of war”.

In an interview with Al Jazeera on Tuesday, Zarif said his country’s response to the killing of Qassem Soleimani, the head of Iran’s elite Quds Force, would come in due course.

“Iran will respond because there was an act of war – an act of war combined with an act of terrorism against a senior official of the Islamic Republic of Iran and a citizen of Iran,” Zarif said.

“We are bound to protect our citizens and our military officials. It was an act that has to be reciprocated by Iran. We will make the necessary deliberations and it will be an act that we will do, not in a hurry, not in a hasty manner.”

The attacks triggered a dramatic escalation of tensions in the region, and marked the most significant confrontation between the two countries in recent years.