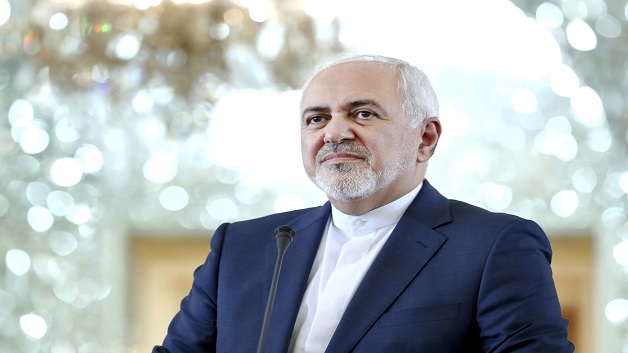 Iran on Monday announced its reserves of enriched uranium had surpassed the 300kg cap and said its next step would be to enrich uranium above the 3.67 percent limit in the accord, unless European powers did more to protect the Iranian economy from harsh US sanctions.

However the White House was quoted as saying in a report, that there was little doubt that even before the deal’s existence – Iran was violating its terms.

Making light of the US reaction on Tuesday, Zarif tweeted a screen-grab of the statement with the question: “Seriously?”