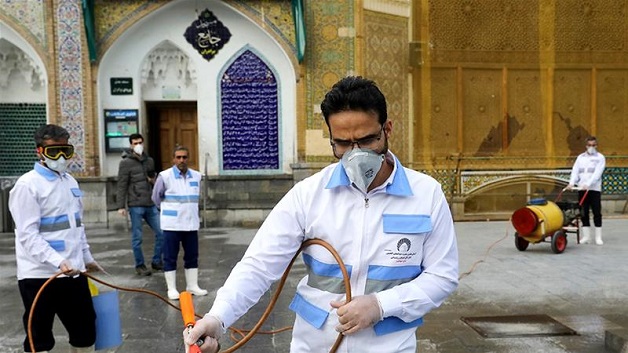 The coronavirus outbreaks in China and South Korea appear to be slowing, as countries elsewhere in the world adopt drastic measures to try and stamp out the infection.

According to an International Media report, Iranian judiciary chief Ebrahim Raisi was quoted by Aljazeera  News as saying that Iran has temporarily released approximately 70,000 prisoners due to the coronavirus outbreak.

There were 49 new fatalities in Iran, where some 194 people have now died from COVID-19.

In Italy, where some 16 million people in Lombardy and other parts of the north are now under quarantine, there were 133 deaths reported on Sunday, bringing the total to 366.

More than 7,000 people in the country have been confirmed to have the virus.

But the latest figures from China and South Korea suggest the virus might be slowing in northeast Asia.

Australians to get vote on legalizing same-sex marriage, PM says