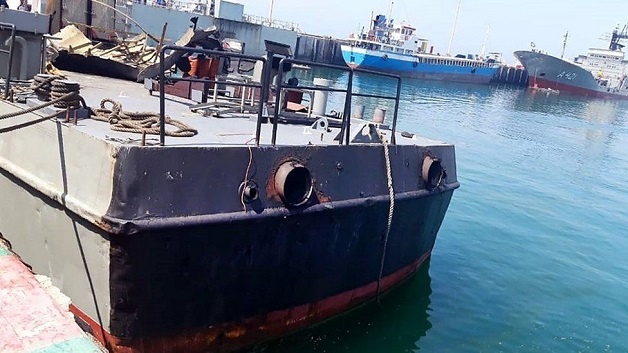 Nineteen sailors have been killed and 15 others injured in an accident involving Iranian naval vessels in the Gulf of Oman.

Iranian media reported that the support ship Konarak was hit by a new anti-ship missile being tested by the frigate Jamaran during an exercise yesterday.

The Konarak had been putting targets out in the water and remained too close to one, according to the reports.

The incident took place near the Strait of Hormuz, a strategically important waterway through which about a fifth of the world’s oil passes through.

China bus plunge caused by fight between driver and passenger