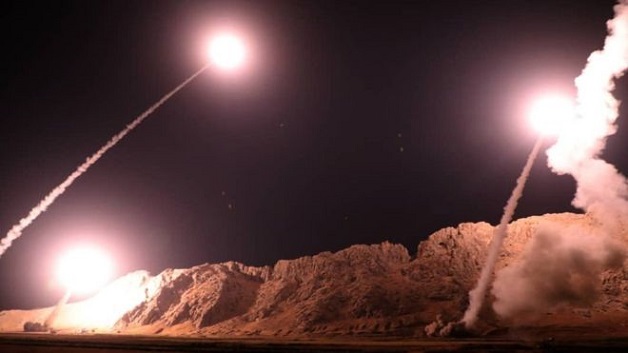 Iran’s Revolutionary Guards say they have fired missiles at militants in eastern Syria in response to a deadly attack on a military parade last month.

A statement said “many terrorists were killed or injured” in the strikes.

At least 25 people were killed in September’s gun attack in the city of Ahvaz, the deadliest in Iran for more than a decade.

Both the Islamic State group and an Arab separatist group have claimed the assault.

According to BBC News, a statement on Revolutionary Guards’ Sepah News website said that several ballistic missiles were fired into an area to the east of the Euphrates River in Syria.

It also posted a number of images it said showed the launch of the missiles.