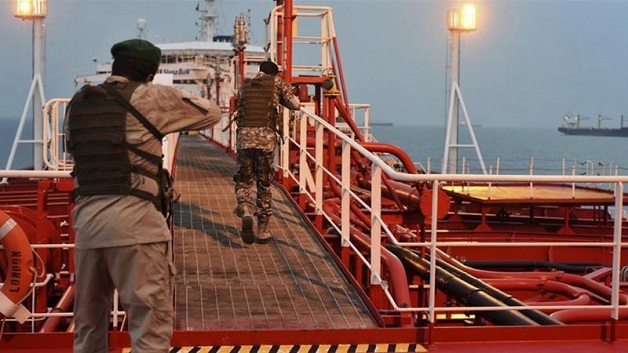 Iran on Thursday said it seized a United Arab Emirates (UAE)-registered ship violating its territorial waters this week after the UAE coastguard killed two Iranian fishermen on the same day.

The foreign ministry said the boat was seized on Monday after UAE coastguard vessels “opened fire on several Iranian fishing boats … leading to the deaths of two fishermen”.

Although incidents regarding fishing boats are frequent between Iran and its Gulf Arab neighbours, Iran warned of “any aggression against its interests and citizens”

The UAE foreign ministry has declined to comment on the situation.

Opposition supporters take to the streets in Dominica