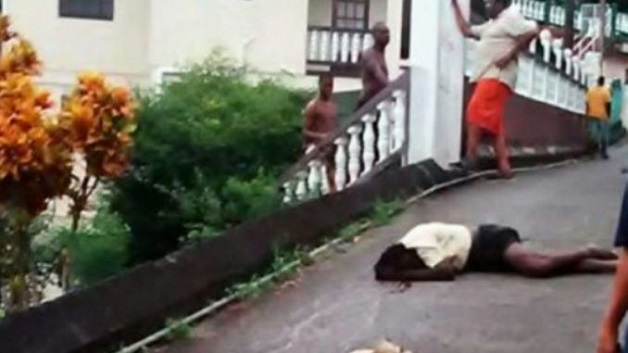 The Police is carrying out investigations into the death of Michael Edwards, of Lowmans Hill.

Edward’s body was discovered lying on the road at Lowmans Hill, this morning.

A postmortem examination is expected to be performed to ascertain the cause of death.

Meanwhile, investigations are being conducted into the death of Wendell O’Neil, a 34 year old, unemployed of Clare Valley, which occurred at Kingstown yesterday September 26, 2017.

Reports are that the deceased sustained gunshot wounds about his body and succumbed to his injuries.

Two persons also sustained injuries during the incident and are patients at the Milton Cato Memorial Hospital.

Timeline provided for commencement of work at Buccament

Jamaica Hotel and Tourism Association projects 2023 for return to normalcy