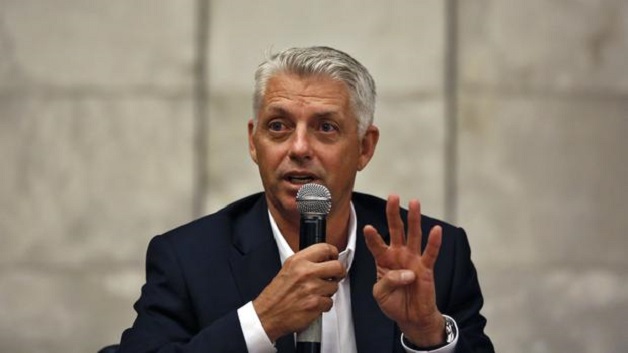 The Test league was among a raft of reforms agreed at an ICC board meeting in Auckland, New Zealand including revamping the one-day international schedule and trialling four-day Tests.

“Our priority was to develop (a) structure that gave context and meaning across international cricket and particularly in the Test arena,” ICC chief David Richardson said in a statement.

The Test league will start in 2019 and see nine teams play six series over two years –- three home and three away. It will culminate in a final between the two top teams at Lord’s.

The ICC has argued for years that a Test championship is needed to boost the format’s popularity as crowds and TV viewers flock to the fast-paced, big-hitting Twenty20 version of the game.