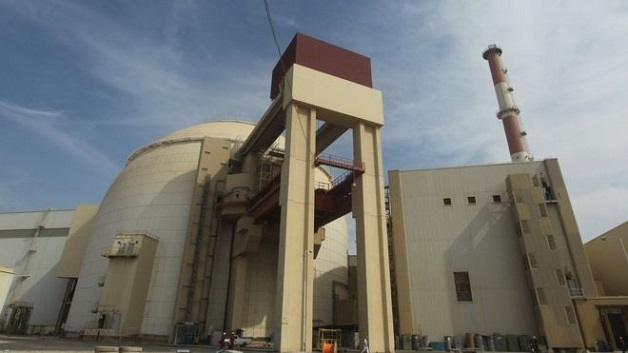 The global watchdog has confirmed that Iran has breached the limit on its stockpile of enriched uranium – set under a 2015 nuclear deal with world powers.

The International Atomic Energy Agency was quoted as saying that its inspectors had verified the 300kg (660lb) cap had been exceeded.

Iran stepped up production of enriched uranium, which is used to make reactor fuel and potentially nuclear weapons, in response to reinstated US sanctions.

European nations have warned that any violation will bring consequences.

The deal allows for the re-imposition of multilateral sanctions that were lifted in return for Iran limiting its nuclear activities.