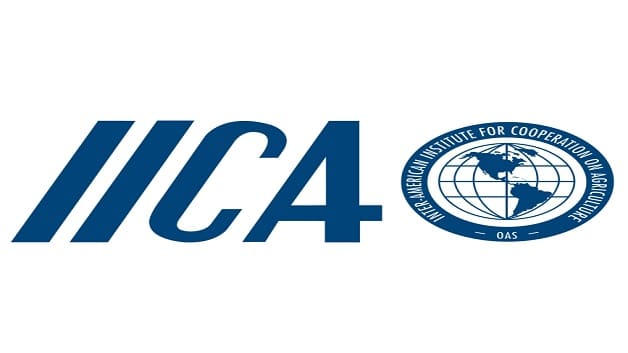 The Inter-American Institute for Cooperation on Agriculture (IICA) is implementing a pilot project with the United Nations Development Programme (UNDP).

The pilot is titled, “Promoting the Adoption of Climate Smart Agriculture Practices among Small-Scale Producers”.

It is implemented under the Japan-Caribbean Climate Change Partnership, which is a wider programme targeting several countries across the Caribbean, and implemented by UNDP with funding from the Government of Japan.

The pilot seeks to build resilience among small producers to better withstand the impacts of environmental shocks.

The pilot project is intended to accomplish the establishment of five model plots with commissioned rainwater harvesting systems with drip-line technology for field conveyance; the procurement and cultivation of appropriate cultivars of vegetable seeds for production on the model plots; execution of soil conservation and land forming measures as needed; and training and education for farmers in vegetable production, climate change and farming systems adaptation to climate change, management of small scale irrigation systems and agribusiness development.

These model plots will be established in locations in North Leeward, South Leeward, Kingstown, Marriaqua and South-Central Windward. These are areas of intensive farming, which have all experienced severe climatic impacts over the last six years.

Two training sessions were held recently. A session on Compost Making Demonstration was held at Sans Souci on June 27, 2018 and a session on Vegetable Production at Rose Hall on June 26, 2018.

The NTRC’s Get Safe Online Workshop

First group of workers from SVG leaves for Tortola as part of recovery efforts...