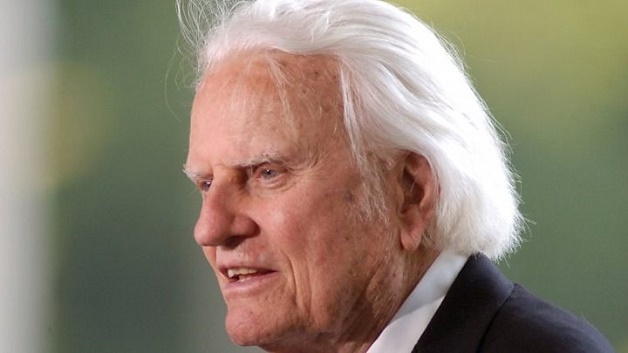 US evangelist Billy Graham – one of the most influential preachers of the 20th Century – has died aged 99.

Graham became one of the best-known promoters of Christianity, beginning his worldwide mission in large arenas in London in 1954.

He died at his home in Montreat, North Carolina, a spokesman for the Billy Graham Evangelistic Association said.

In a 60-year career, he is estimated to have preached to hundreds of millions of people.

Graham reached millions of them through TV – the first to use the medium to convey the Christian message on that scale.

SVG records a 45% increase in agri-exports

US attorney general says four charged in crackdown on leaks