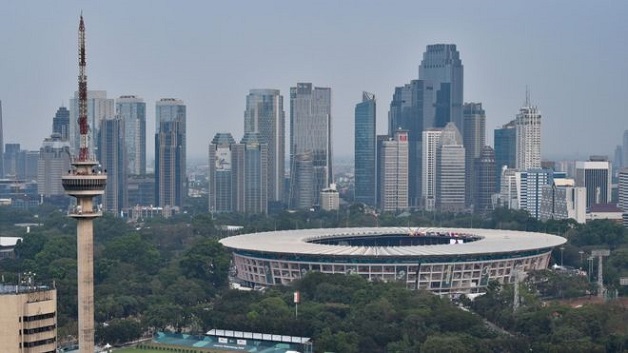 Indonesia is moving its capital city away from Jakarta, according to the country’s planning minister.

The new location is not yet known. However state media reports one of the front runners is Palangkaraya, on the island of Borneo.

A report from the BBC states that Jakarta, home to over 10 million people, is sinking at one of the fastest rates in the world.

The announcement comes after Mr. Widodo declared victory in the country’s general election earlier this month, though official results will not be announced until May 22.

The idea of moving the capital has been floated several times since the country gained independence from the Dutch in 1945.

In 2016, a survey found that the mega-city had the world’s worst traffic congestion. Government ministers have to be escorted by police convoys to get to meetings on time.

There has also been a huge programme to decentralise government for the last two decades in a bid to give greater political power and financial resources to municipalities.

Students must be taught to take care of resources provided at school says Ministry...