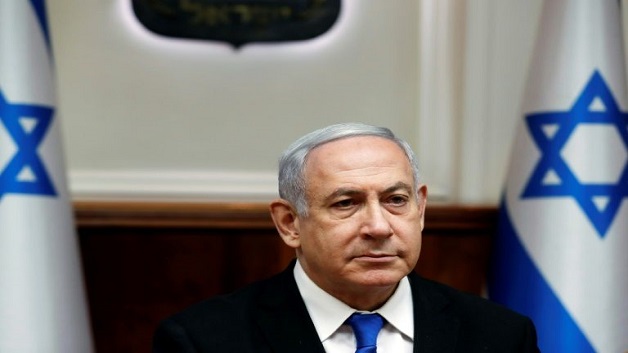 Israel’s embattled Prime Minister Benjamin Netanyahu, facing criminal charges and a new general election, will resign from all other ministerial positions he holds but remain the premier.

The announcement to the country’s Supreme Court came the same morning as parliament dissolved itself and set a date for a new election, the third within a year.

The court had received a petition from the Movement for Quality Government in Israel (MQG) demanding that Netanyahu, who is also minister of agriculture, diaspora, health and welfare, step down from all his positions in light of his indictments.

Two killed as gunmen fire at passenger bus in Jamaica