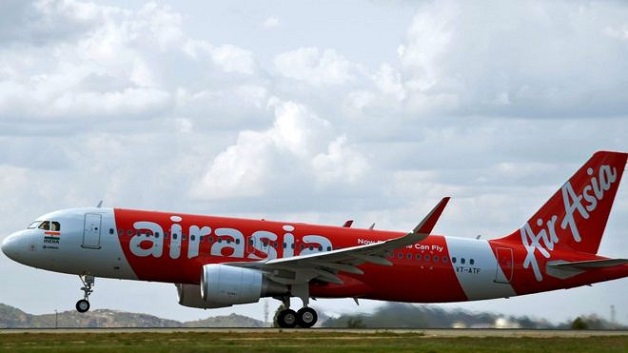 An Indian woman has been detained after a dead infant was found on board a domestic flight from and area in north-east India to the capital Delhi.

The cabin crew of the Air Asia flight found the baby minutes before the plane was supposed to land yesterday. They questioned all the female passengers aboard and a 19-year-old woman admitted to having given birth to the baby on the plane.

Police officials told the BBC the woman said she did not know she was pregnant.

Airport police have registered a case and are investigating the matter.

“She gave birth to a seven-and-a-half month baby in the plane’s toilet and left it on the floor,” senior police official Sanjay Bhatia told the BBC.

He added that police were waiting for a post-mortem report to find out how the baby had died.

The woman, who is a taekwondo fighter, was not allowed to board her connecting flight to South Korea.

Dominica seeking to resume banana shipment to the UK