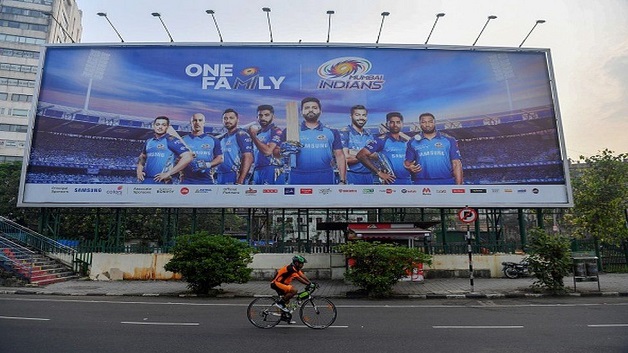 The streaming and TV rights of the Indian Premier League (IPL), the world’s richest cricket league, have been sold for a record-breaking $5.6bn (£4.6bn).

Two other rights packages were still being auctioned off on Tuesday.

Combined, the streaming and TV rights deals are more than double what Star paid in 2017 for the previous five seasons of the IPL – $2.4bn.

The winning bid for the television rights of the annual two-month cricket league for the next five seasons were sold for around $7.36 million per match. This period includes 410 IPL matches.