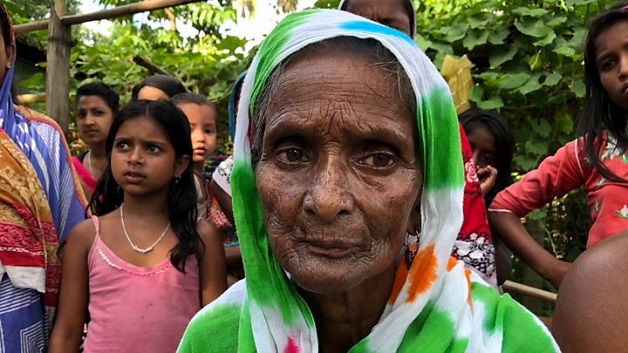 India has published a list which effectively strips some four million people in the north-eastern state of Assam of their citizenship.

The National Register of Citizens (NRC) is a list of people who can prove they came to the state by March 24, 1971, a day before Bangladesh declared independence.

India says the process is to root out hordes of illegal Bangladeshi migrants.

But it has sparked fears of a witch hunt against Assam’s ethnic minorities.

They say that a lengthy appeal process will be available to all – even if it means millions of families will live in limbo until they get a final decision on their legal status.

The Italian city of Venice under water , following severe flooding