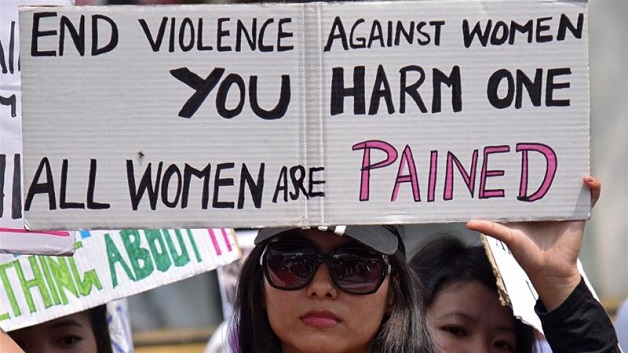 India has launched its first national register of sex offenders in a bid to stem crimes against women as the country reels from a series of high-profile rape cases.

The database will be accessible only to law enforcement agencies and not to the public, with 440,000 names registered, including those convicted of rape, gang rape, child sex crimes and sexual harassment, according to a home ministry statement late yesterday.

It will also provide their photos, addresses and fingerprints, without compromising “any individual’s privacy”.

“The National Database on Sexual Offenders (NDSO) … will assist in effectively tracking and investigating cases of sexual offences,” the ministry said.

The register comes as a spate of sexual assault cases have rocked the country, which was named the most dangerous in the world for women by experts in a survey published by the Thomson Reuters Foundation in June.