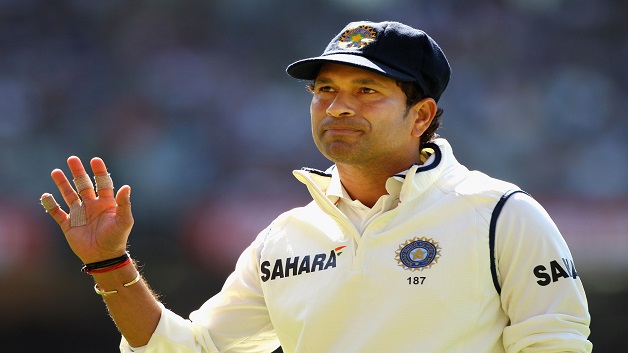 Cricket icon, Sachin Tendulkar believes India will have their best ever chance of winning a Test series in Australia, when they go there this month with home stars Steve Smith and David Warner banned.

Tendulkar said in an Indian television interview yesterday “If you see the Australian teams which have played in the past and then you compare this one, yes we have a very good chance.”

Virat Kohli’s side begin the tour with three Twenty20 internationals, four Tests and three one-day matches in less than three weeks with mounting home expectations boosted by the absence of Smith and Warner from the home side.

According to AFP News Agency, Tendulkar said India have never won a Test series in Australia and it is “possibly our best chance to go out there and beat them”.