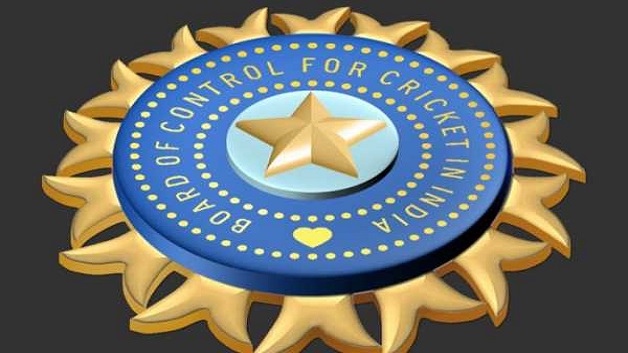 The Board of Control for Cricket in India (BCCI) has introduced a new A+ category in the retainer fee structure for its top players, who will receive a huge pay increase under the new Annual Contracts for the 2017-2018 season.

The retainer structure now features four categories – Grade A+, Grade A, Grade B and Grade C – compared to three in previous years.