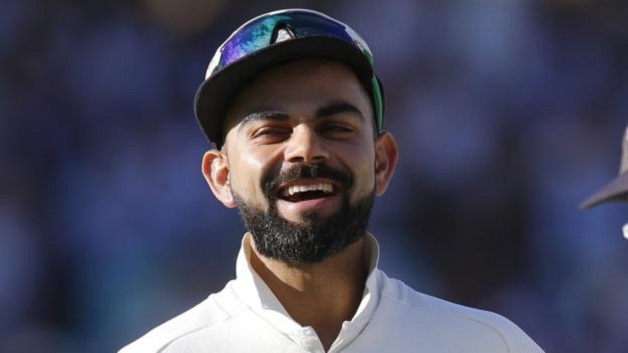 Stung by defeat in England and heading to Australia for a tough tour next month, India’s cricketers are looking for some confidence-boosting home victories against the West Indies from Thursday.

The number one Test side and the winner of last week’s Asia Cup start as favourites against the eighth-ranked West Indies in the series of two Tests, five one-day internationals and three twenty20 games.

“West Indies doesn’t have a team to compete against India. They don’t stand a chance at all,” veteran India spinner Harb-ha-jan Singh told AFP ahead of the first Test on Thursday.

Meanwhile, a woman says she has been left blind in one eye after she was hit by a wayward golf ball at the Ryder Cup near Paris last week.

The 49-year-old spectator is considering legal action to cover medical bills after a tee shot from US golfer Brooks Koepka careened into the crowd lining the sixth hole on the first day of the biennial competition between Europe and USA Friday, according to the AFP news agency.

The woman, who had travelled from Egypt, said scans revealed a fracture right eye socket and an “explosion of the eyeball.”

Vincentian Justice Adrian Saunders named as next President of the CCJ

Tallawahs Buoyed Ahead Of CPL Opener

Laboratory Shift System at MCMH to be deferred until further notice

WE FM - The Clean, Fresh Sound
Contact us: w[email protected]