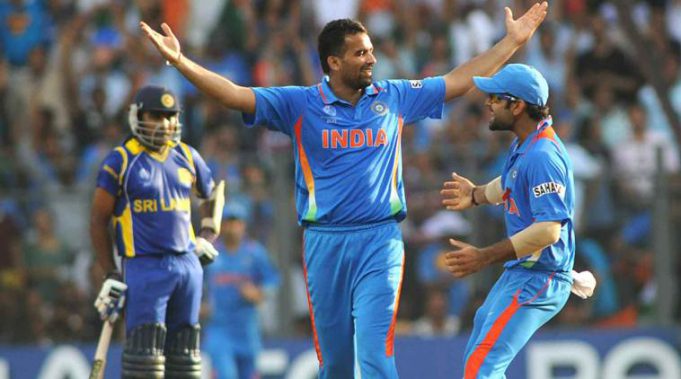 According to BBC Sports, the 37-year-old says he is not fit enough to deal with the demands of the modern game.

He has made himself available for the Indian Premier League in April and May next year but plans to retire from all cricket after the Twenty20 competition is over.