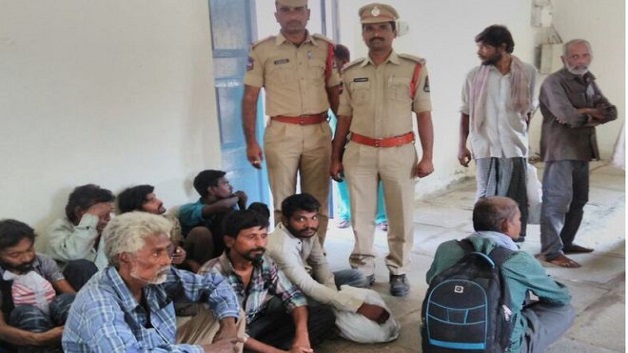 Officials in Hyderabad in southern India plan to offer citizens 500 rupees to identify beggars as part of an initiative to declare the city “beggar free” after December 15.

The city’s police commissioner has also declared a two-month ban on begging.

According to BBC News, critics say the move is due to a trip by the US president’s daughter Ivanka Trump, but officials deny this.

The past week has seen police in the city round up beggars outside places of worship, and bus and railway stations. They are being sent to a rehabilitation centre near Hyderabad’s central prison.

Ms. Trump will visit Hyderabad for the Global Entrepreneurship Summit on November 28 and 29.

Hyderabad similarly saw beggars temporarily bundled out of the city when former US President Bill Clinton visited in March 2000.