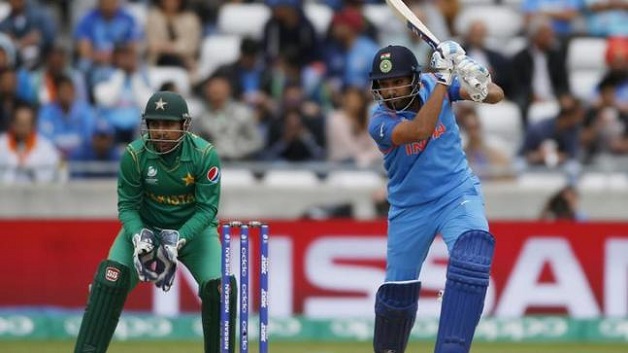 India and Pakistan are facing off in a highly-anticipated Asia Cup cricket match in the United Arab Emirates (UAE).

The sub-continent neighbours resumed their rivalry in a group A match at the Dubai International Cricket Stadium today.

The game is the first between the two teams since Pakistan thumped India by 180 runs in the final of the Champions Trophy at London’s Oval in June last year.

Meanwhile, legendary US swimmer Michael Phelps says more must be done to support Olympians after they move out of the spotlight.

Phelps, age 33, said in January that he contemplated suicide during the worst periods of his own depression.

At least six deaths reported as a result of floods caused by heavy rainfall...