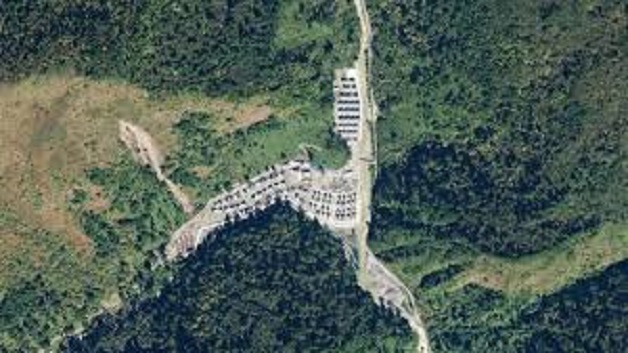 India and China are to pull back troops from part of their disputed Himalayan border in what’s seen as a breakthrough following a deadly clash in June.

India’s defence minister said the move to withdraw troops in Ladakh was the result of “sustained talks” between the nuclear-armed neighbours.

His remarks came a day after a similar announcement from China.

Tensions have been high since the clash that left 20 Indian soldiers dead and a number of reported Chinese fatalities.

Defence Minister Rajnath Singh told India’s parliament that since September, both sides had been communicating through military and diplomatic channels.