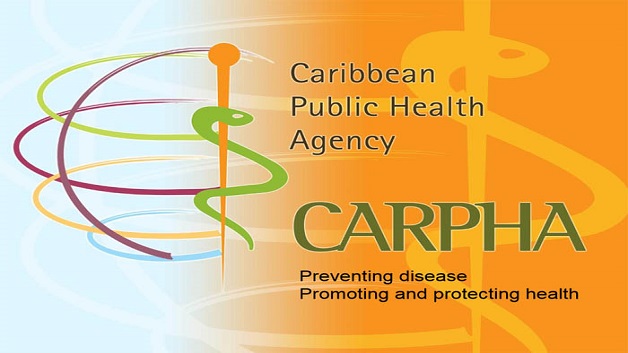 Thousands of people in the Caribbean are reported to experience food-borne illnesses every year, after exposure to contaminated food or drink.

Recent increases in reported incidents of food borne diseases (FBDs) have now made this common health issue a regional priority.

Dr. Bernadette Theodore-Gandi, Pan American Health Organization/World Health Organization (PAHO/WHO) Representative for Trinidad and Tobago, in her opening address to participants at a four-day Sub Regional Workshop on Strengthening Food-borne Disease Surveillance in the Caribbean, held in Trinidad from March 21-24 said food safety is a global priority and PAHO/WHO recommends the farm to table approach, linking the processes from food production, distribution and consumption to reduce food-borne illnesses in the Region.

Dr. Karen Polson-Edwards, Acting Director of the Surveillance, Disease Prevention and Control Division at the Caribbean Public Health Agency (CARPHA), informed participants that statistics show that food-borne illness is one of the most common and increasing public health issues.

However, ensuring the safe supply of food in the Caribbean was a complex challenge given the vast differences in countries and the Region’s heavy reliance on tourism and food importation.

Vincentians paying more at the pump for gasoline