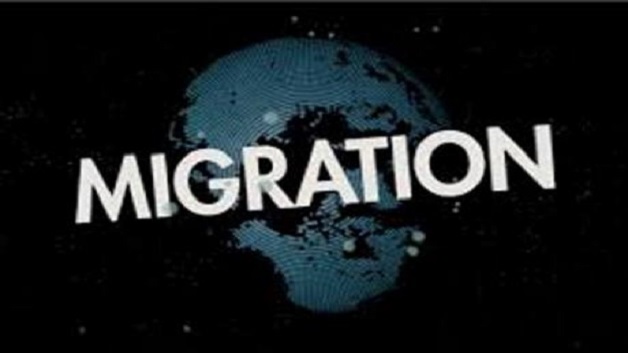 US Immigration and Customs Enforcement (ICE) says it has served three immigration subpoenas to the State of Connecticut requesting information on illegal Caribbean and other immigrants who were “criminally arrested” in Connecticut and have refused to honour immigration detainers.

ICE said that Connecticut officials have also refused to provide ICE with information about the release dates of criminal immigrants viewed as public safety threats.

“Issuance of these immigration subpoenas was necessary because the State of Connecticut Department of Corrections has continued to ignore ICE’s requests for information and cooperation,” said the immigration agency in a statement.

US laptop ban lifted in Egypt and Morocco