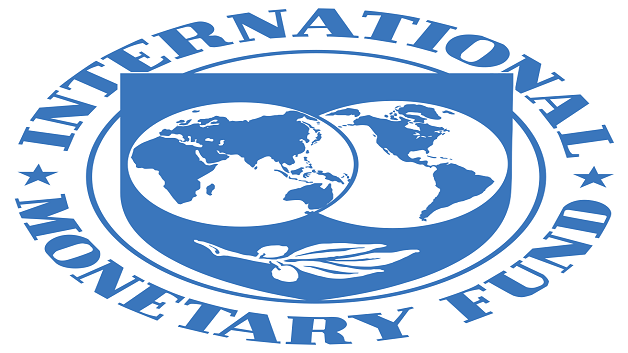 The International Monetary Fund (IMF) has expressed “grave concern” about the humanitarian and economic crisis facing Venezuela, declaring that it was generally not welcomed and it stands ready to assist.

According to the Barbados Nation News, the concerns come amidst an increase in the number of Venezuelans seeking refuge in neighbouring Caribbean countries from the political and economic situation in the South American nation.

Managing Director of the IMF, Christine Lagarde did not identify which countries were on the receiving end of Venezuelan émigrés, but said “friends and colleagues” of the IMF were providing updates.

Like Colombia, neighbouring Trinidad and Tobago has seen a huge influx of Venezuelan migrants.

While Barbados has had fewer numbers of refugees, Prime Minister Mia Mottley has already given the assurance that Barbados and the rest of the Caribbean Community have agreed with international counterparts that the region must remain a peace zone and would not interfere in Venezuela’s domestic affairs.

US President hits back at US media reporters on Russia contacts