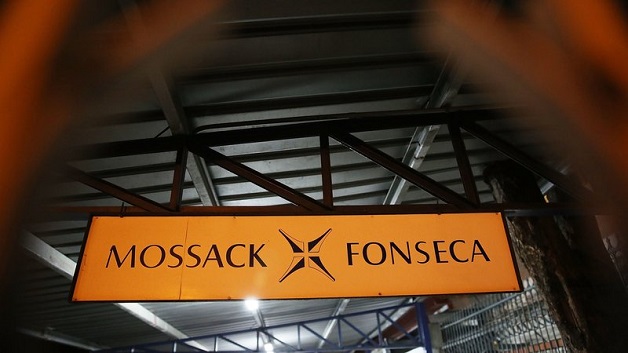 “Trade wars leave no winners,” she said in the interview with Argentine daily La Nacion, responding to a question about President Donald Trump’s decision to slap tariffs on imported steel and aluminum.

She said poor countries and poor people in rich countries have benefited from the surge in global trade over the past decade, but acknowledged that some regions and industries have suffered.

“The effect generated by innovation and trade should be taken into account to remedy that harm, but trying to reduce trade or erect additional barriers won’t generate any winners,” she said according to AFP News.

Lagarde who is in Buenos Aires for a meeting today and tomorrow of G-20 finance ministers and central bank presidents said the global economy is in good shape, with 3.9 percent growth projected this year as well as higher levels of investor confidence.

LIAT implements new security measures for passengers to US and territories