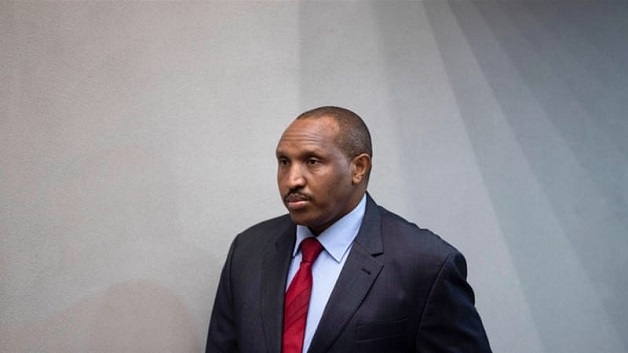 The International Criminal Court (ICC) has sentenced a Congolese former rebel leader known as “The Terminator” to 30 years in prison after he was convicted earlier this year of war crimes, including murder, rape and sexual slavery.

The sentence on Thursday was the highest-ever penalty handed down by the Hague-based court.

Bosco Ntaganda was found guilty in July of directing massacres of civilians in the Democratic Republic of the Congo’s volatile, mineral-rich Ituri region in 2002 and 2003.