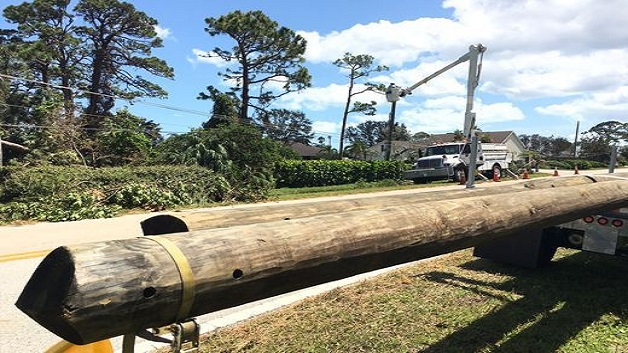 Today, November 30 marks the official end of the 2017 Atlantic Hurricane Season, which spawned 17 named storms, according to the calendar of the National Hurricane Center.

Here in the Caribbean, September was particularly brutal with the passage of two Category 5 monsters, Irma and Maria, which left an unprecedented path of death and destruction.

Countries such as Anguilla, the British Virgin Islands, Dominica, Puerto Rico, St. Barts, St. Maarten/Martin and the U.S. Virgin Islands all took direct hits and will take years to recover.

The World Bank said damages and losses, in the wake of Hurricane Maria, in Dominica amount to US$1.3-billion or 224 percent of GDP.

According to Dominica News Online, official reports indicate that, 31 people have died and 34 are missing and presumed dead in Dominica.

Loubiere and Pointe Michel were the hardest hit in terms of human casualties.

One of the main bread earners in the Caribbean, tourism was severely impacted.

The region had originally forecast a growth rate between 2.5% and 3.5% this year over last. Now the forecast stands at 1% to 2%.

“The economic impact of the storms is significant. The Caribbean Development Bank predicts that every 1% reduction in tourist arrivals will cost $137 million in lost revenue,” said Hugh Riley, secretary general of the Caribbean Tourism Organization. “No doubt the hurricanes presented us with some major challenges, but we are determined to rebuild better and more sustainably.”

Weather experts say the 2017 season was one of the most active and destructive seasons ever recorded.

It ultimately produced 17 named storms, including 10 that strengthened into hurricanes and six of those that were major hurricanes — Category 3, 4 or 5 storms packing highly destructive winds of 111 miles per hour (mph) or stronger.

The last time a Hurricane season was this active was in 2012 with 19 tropical storms and 10 named hurricanes.

SVG to export dasheen to the US

US sets out travel ban criteria