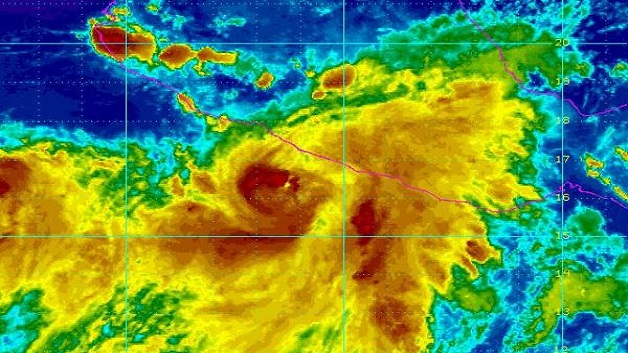 Hurricane Max formed off the southwestern coast of Mexico today, triggering warnings of life-threatening storm conditions for a long stretch of coastal communities including the resort city of Acapulco, forecasters said.

As of 7:00am, the category one storm had top winds of 75 miles per hour and was moving east at six miles per hour, according to the Miami-based National Hurricane Centre (NHC).

Max was swirling in the eastern Pacific about 55 miles southwest of Acapulco and expected to make landfall this afternoon.

Authorities declared a hurricane warning for 300 miles of Mexico’s coast.

Hurricane conditions were expected in the warning area within the next 12 hours.

Max was expected to bring dangerous storm surge that will likely cause “significant” coastal flooding, accompanied by “large and destructive waves.” The rainfall could cause “life-threatening flash floods and mudslides.”

Vincentians paying more at the pump for gasoline