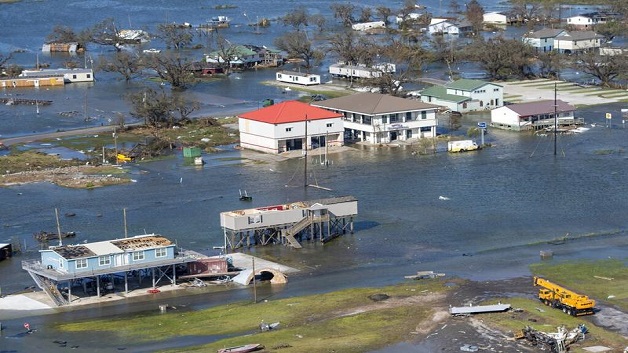 Hurricane Laura has made landfall in the US state of Louisiana, causing flash flooding and leaving hundreds of thousands of homes without power.

It is one of the strongest to ever hit the US Gulf Coast, striking at category four with winds up to 150mph (240km/h).

Laura’s feared storm surge has so far reached 9ft (2.7m) in parts. It is still considered life-threatening and could spread 40 miles (65km) inland.

Half a million residents have been told to leave parts of Texas and Louisiana.

Ministry of Tourism to launch Bank of St. Vincent and the Grenadines National Theatre...