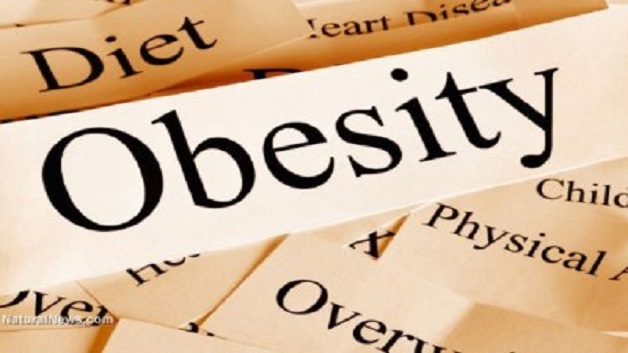 Haiti has the highest proportion of hungry people in the Western Hemisphere, even as the Caribbean “is a world champion when it comes to obesity,” says Julio Berdegué, assistant director-general of the Food and Agriculture Organization (FAO) Regional Representative for Latin America and the Caribbean.

“In terms of hunger, we have one country which is of huge concern to FAO, which is Haiti, in the Caribbean,” Berdegué, told the Caribbean Media Corporation (CMC) on Monday at the opening of the 35th FAO regional conference for Latin America and the Caribbean.

“In the rest of the countries, in different degrees, the situation is far less severe in terms of hunger. But Haiti remains the highest in terms of proportion of hungry people in the Western Hemisphere and Haiti is FAO’s top priority in this hemisphere when it comes to achieving the zero hunger target,” he said.

Despite the decline in child under-nutrition, the FAO says obesity continues to be one of the main health issues for Latin America and the Caribbean.

In 2016, the prevalence of obesity in adults was on the rise and children under 5 years of age were overweight — affecting seven per cent the population, and ranking above the six per cent of overweight children registered worldwide.

According to the latest calculations, 24 countries in Latin America and the Caribbean record a proportion of obese people in values close to or above 20 per cent of the population.

In Antigua and Barbuda and Trinidad and Tobago, nearly 29 per cent of the population were reported to be obese; while The Bahamas registered 32 per cent. On the contrary, the lowest rates are observed in Haiti, with 11 per cent.

Although Latin America and the Caribbean produce enough food to meet the needs of their population, this does not ensure healthy and nutritious diets, the FAO says.