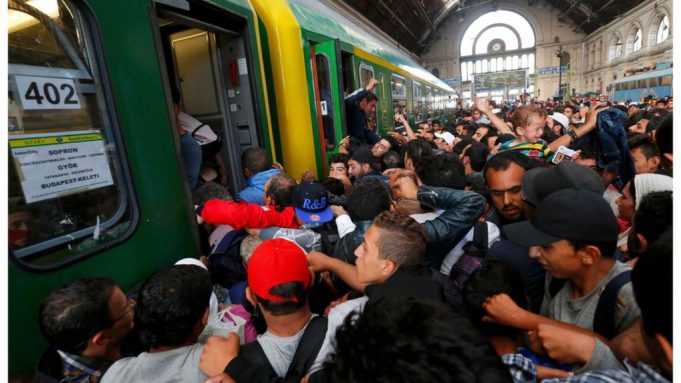 Hungary’s leader says the migrant crisis facing Europe is a “German problem” since Germany is where those arriving in the EU “would like to go”.

At a news conference with the president of the European Parliament, Prime Minister Viktor Orban said Hungary would not allow migrants to leave its territory without registering.

Mr. Orban’s comments came as Hungarian authorities opened the main rail station in Budapest to hundreds of migrants after a two-day stand-off.

Meanwhile, the President of the European Parliament, Martin Schulz, warned of a deep split in the European Union if countries did not co-ordinate their response to the migrant crisis.

St. Vincent and the Grenadines Red Cross to conduct survey for its Zika Project