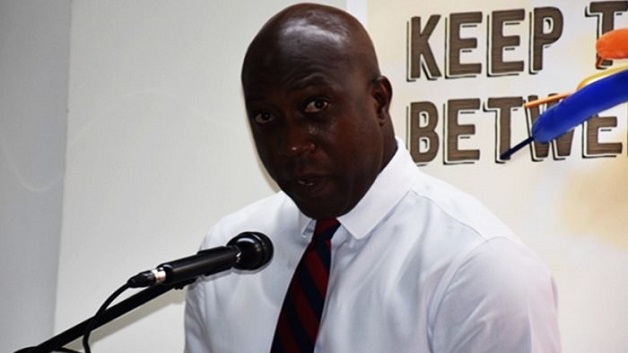 St. Lucia’s Minister with responsibility for prison Myron Walwyn said he has raised human rights concerns with the government about the 21 inmates that were transferred from Her Majesty’s Prison in the British Virgin Islands (BVI) to the Bordelais Correctional Facility in St Lucia after Hurricane Irma damaged sections of the prison in September.

According to St. Lucia News Online, the minister said he raised the concerns during a recent visit to the St. Lucia penitentiary, where BVI prisoners complained about issues with food, healthcare, among other things.

Walwyn, however, said he was satisfied that the rights of BVI inmates were not violated and he expressed confidence that the issues raised by BVI prisoners would be addressed.

In the meantime, there have been reports that BVI inmates at the St Lucia penitentiary have been misbehaving. But Walwyn said those reports are not accurate.

While stating that the BVI does not intend to ‘impose’ on St Lucia for long, Walwyn said the prisoners will be transferred back to BVI once repairs at Her Majesty’s Prison are completed.