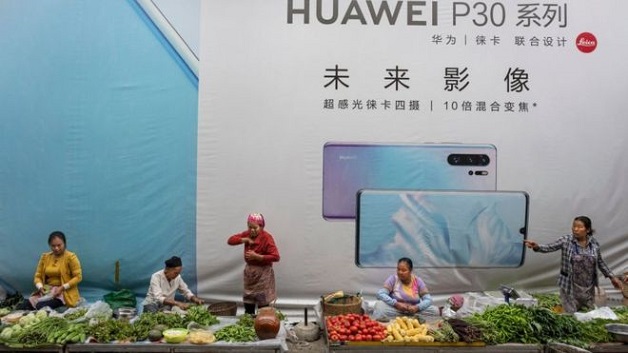 Chinese telecoms firm Huawei saw a sharp jump in revenue in the first half of the year but warned of “difficulties ahead”.

In a report, the BBC said the US blacklisted the firm in May, restricting its ability to trade with US companies.

Company revenue jumped 23% in the first half of the year versus a year ago, while smartphone shipments surged 24%.

Huawei has been under global scrutiny for allegedly posing a security risk – a claim it rejects.

Several countries have raised concerns that Huawei equipment could be used by China for surveillance, although the company has vehemently denied the allegations.

Government seeking to increase number of Anesthesiologist in St. Vincent and the Grenadines