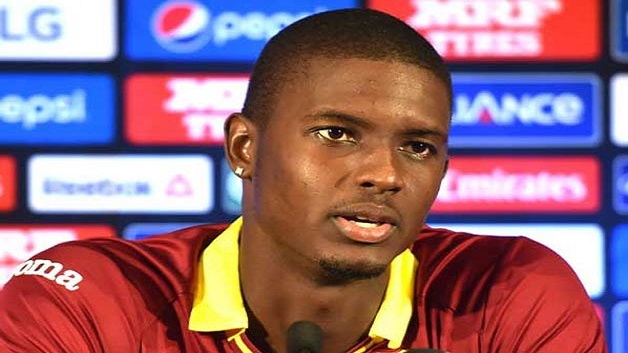 Shai Hope has pointed to Captain Jason Holder’s tragic run out in the 48th over as the turning point in the second One-Day International (ODI) against India which finished in a thrilling tie yesterday.

In pursuit of 322, West Indies appeared on course for their highest-ever successful run chase in ODIs with Hope and Holder involved in a 57-run, sixth-wicket stand.

However, with 22 runs needed from 17 deliveries, Hope called Holder for a quick single and then changed his mind, leaving his skipper beyond the point of no return.

According to CMC News, Hope said “I’m just disappointed we didn’t get the win. We fought very hard throughout the entire game, and I’m just a bit disappointed.”