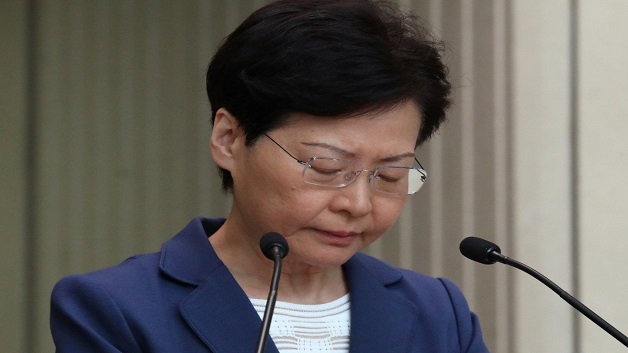 Hong Kong leader Carrie Lam has said she will withdraw the highly controversial extradition bill which triggered months of protests.

The proposal, introduced in April, would have allowed criminal suspects to be extradited to mainland China.

The bill was suspended in June when Ms Lam called it “dead”, but she stopped short of withdrawing it.

Full withdrawal is one of five key demands of protesters, who are also calling for full democratic rights.

In a televised address on Wednesday, Ms Lam also announced other measures that appeared to be designed to soothe unrest.

Barbados to begin issuing licenses for marijuana cultivation next month