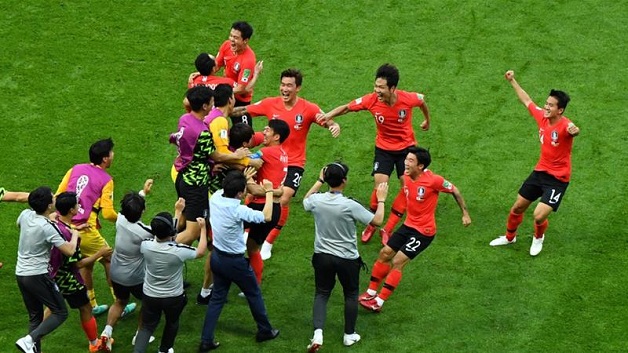 Captain Jason Holder said it was “an exceptional effort” from his players as the Windies wrapped up a 226-run victory over Sri Lanka before lunch on the final day of the first Test at the Queen’s Park Oval, Port of Spain, yesterday.

Set a victory target of 453 a day earlier, the visitors resumed their second innings on 176 for three with overnight batsman Kusal Mendis, who started the day on 94, going on to score his fifth Test century. But that was all the Sri Lankans would be able to celebrate as the Windies took a 1-Nil lead in the three-match series, which moves to St. Lucia for the second Test later this week.

Off-spinning all-rounder Roston Chase triggered the final capitulation in which five wickets fell for just eight runs. He claimed three of the remaining four wickets to fall to finish with the impressive figures of four for 15 off 8.2 overs.

“He knows I’m not,” insisted Guardiola when asked about Toure’s previous claims the Spaniard “has problems with Africans”.

Ivorian international midfielder Toure had told France Football magazine earlier this week that he had questioned whether his skin “colour” had contributed to him being little used by Guardiola during City’s record breaking run to the Premier League title last season.